Take The Tape Off

At the CNN rally in Hollywood, while I was being interviewed this young woman stood on the side listening intently. At times I would glance over at her. Once the interview was over she disappeared. I sought her out. When I found her I could see in her eyes she was still silent. But she was there and she was there because she knew being around women who weren’t silent any more could give her the courage to speak up and speak out. She told me she wanted to hear my story because she heard me tell someone earlier how long it took me. Such a dear brave soul she is.

Tara has taken the tape off. I’m thankful I was there with her.

Francesca suffered a skull fracture during her attack by a SAG board member but no one believed her.  Silent no more, she eventually didn’t care about someone believing her, she knew she had to tell. She had to speak up and speak out. 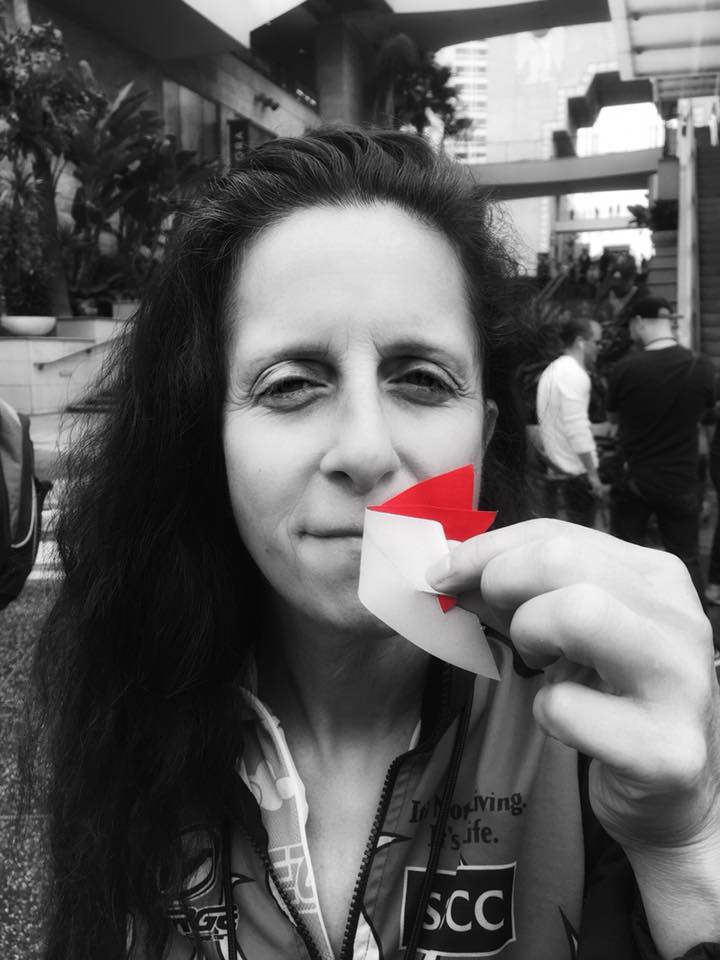 The boy’s club of the entertainment industry turned against her. But she continued on.

She took the tape off and kept going.

The recent allegations rocking Hollywood are nothing new. The Casting Couch has been around since talkies.

In 1937 dancer and movie extra Patricia Douglas was raped at an MGM exhibitor’s convention. This incident was the subject of a 2007 documentary by David Stenn.

Hollywood sexual abuse and harassment is not new so why is it becoming such a thing now? Many are speculating and judging. I believe it is because from talkies through the early years, women sadly were not as aggressive as they are now.  Their voices were not only not heard they were non-existent. That was an age of prim and properness where women were taught to not speak of such things. Especially young women.

Present day has seen women running for Vice President and President! We are speaking up and speaking out because we have realized our power.

We are silent no more. We are taking the tape off. 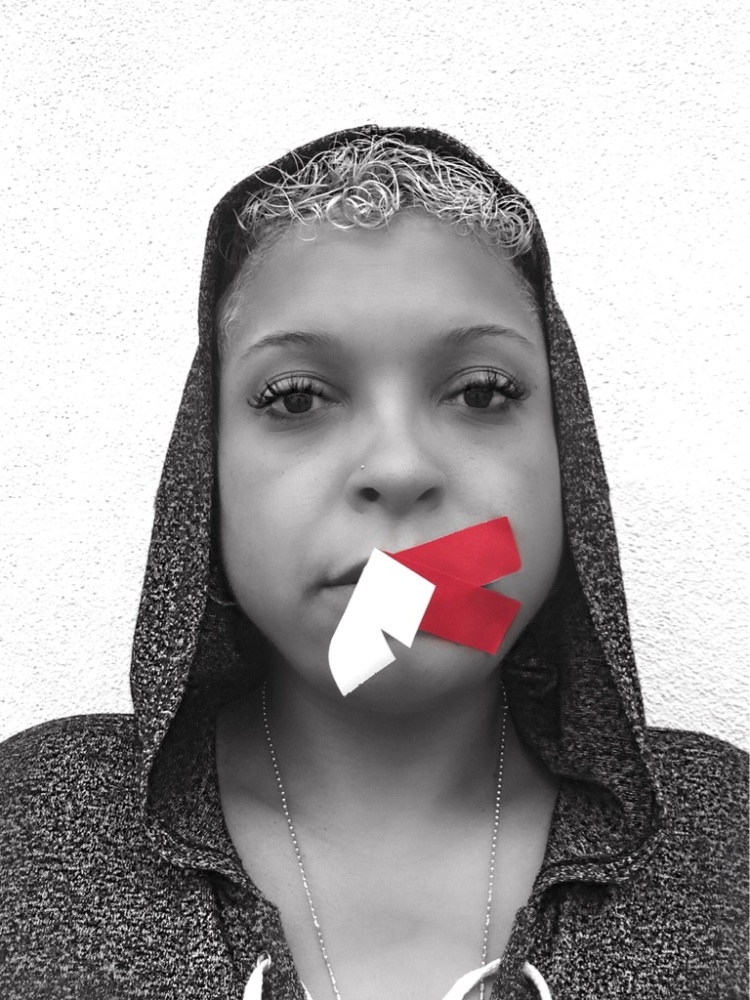 taking the tape off is brave

even when it’s now

raising up your voice

does anyone really hear?

When I took my selfie using my spiritually inspired Take The Tape Off mantra, I hadn’t thought of the impact it would have. On me.

Once I edited the photo to depict what I had envisioned I had a mind gasp. Once I saw it I immediately sensed it’s importance. And as I see more and more comments I am inclined to see the beauty and the power behind the image.

This shot says it all. Powerful.

This is a very powerful and empowering image!

I am very thankful that these images are reflecting what people feel. And to the men and women reaching out to me to have their portrait taken, wanting an image for themselves, is a beautiful step within and I am grateful to them.

No this is not new.

END_OF_DOCUMENT_TOKEN_TO_BE_REPLACED

Opinions. Everyone has one. And that’s okay. I respect agreeing to disagree.

A lot of the negative reactions to #MeToo center around the reasons of why people are coming forward now. To me it doesn’t matter why. All that matters is that those of us who remained silent for whatever reason are now feeling empowered and brave enough to ‘take the tape off’ and let our voices be heard. 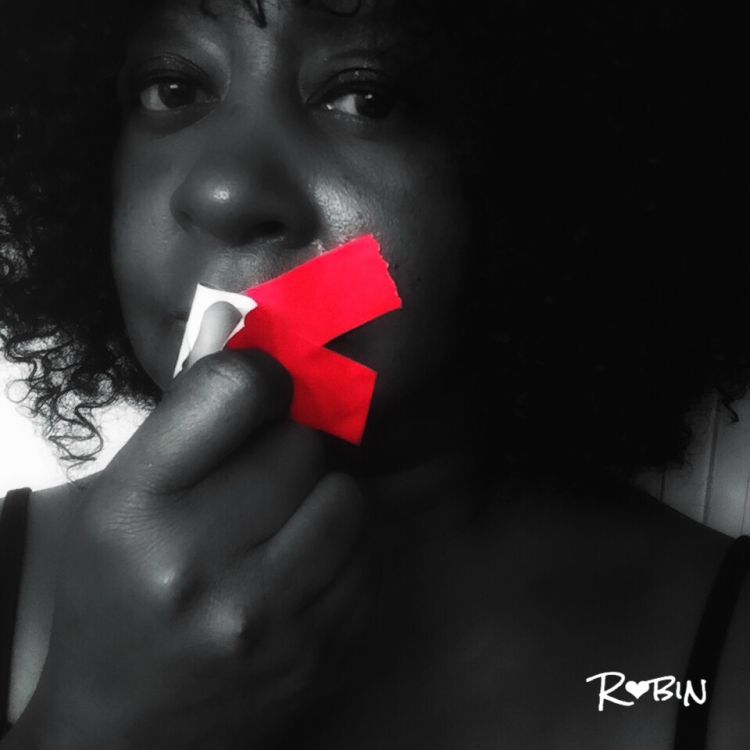 In an emergency, always call 911